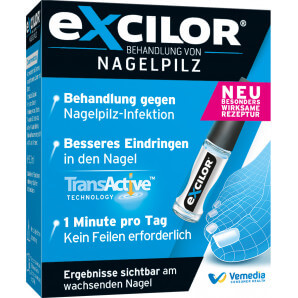 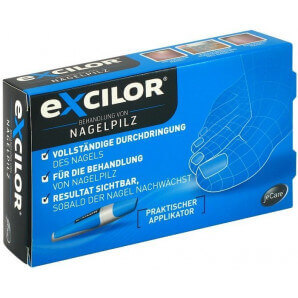 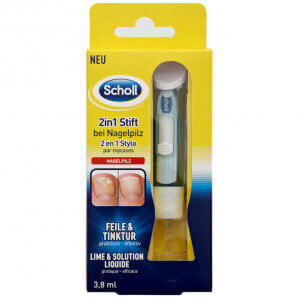 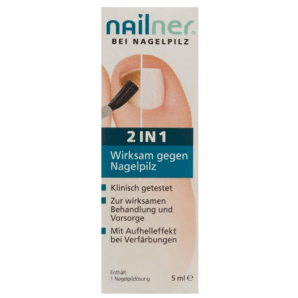 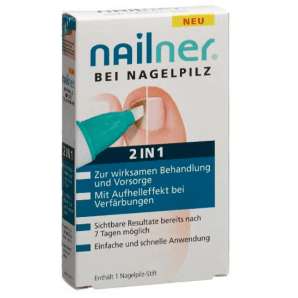 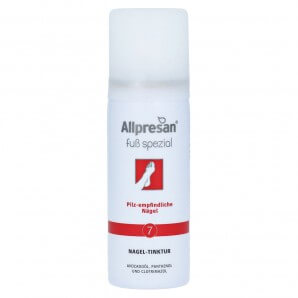 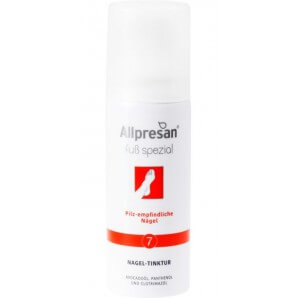 Nail fungus is a rather uncomfortable thing that is estimated to affect about 20 percent of all adults. Some assumptions even assume 25 percent. The good news is that nail fungus can really only affect adults, children and adolescents rarely suffer from it. The infection is barely noticeable at first, at the beginning only a few white spots appear on the nail. And the whole thing is not painful either. That's why you should take a good look at your toenails every now and then - and do something about them at the first sign of nail fungus. If you buy nail fungus products from Kanela, your Swiss online pharmacy, you will receive effective articles to keep the disease at bay and defeat it.

Early detection is really important because the fungus is able to spread under the entire nail and destroy the nail completely - and irrevocably. So the nail does not grow again. The toenails are almost always affected, rarely the fingernails. And because nail fungus is quite aggressive, it can spread quite easily from one to the other toenail. In addition, the fungus can jump from one person to another. If you use the nail fungus products in our range, you can prevent the initial white discolouration on the nails from turning brown and the nails from hardening unsightly and becoming very thick. The first successes are visible soon after the first application and the nail fungus is soon effectively suppressed.