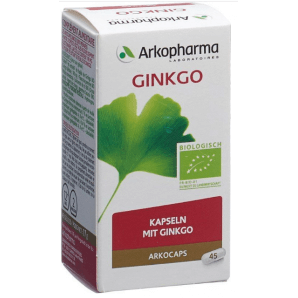 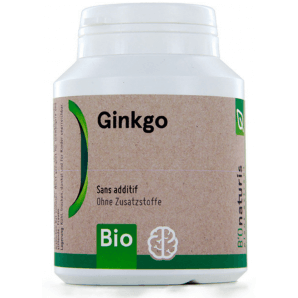 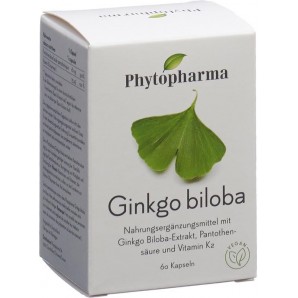 Ginkgo and its effects

Ginkgo is taking the health world by storm. Cultivated in many parts of the world, ginkgo has been used as a medicinal tool in Chinese medicine for centuries. Numerous benefits are attributed to it, including improved blood circulation and an increase in cognitive abilities. Ginkgo extract can be taken as a dietary supplement to reap these potential benefits on a daily basis and help people live healthier lives. Ginkgo's remarkable effects have made it one of the most sought-after herbal medicines of all, and researchers hope to discover more of its mysterious powers.