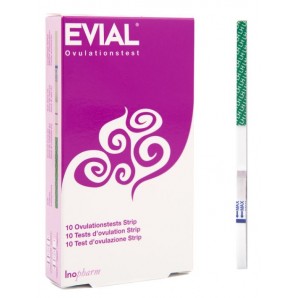 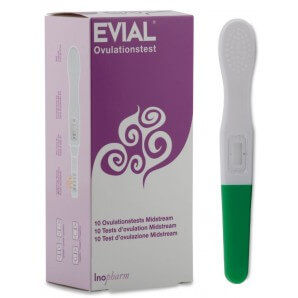 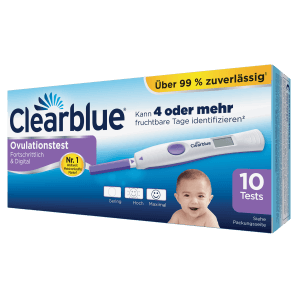 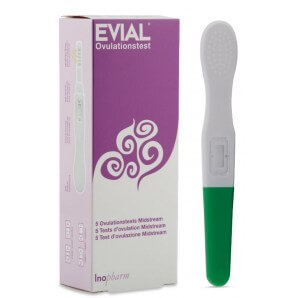 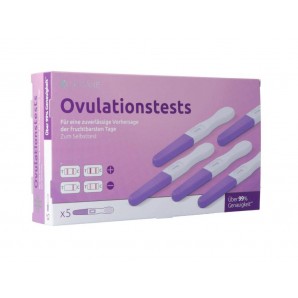 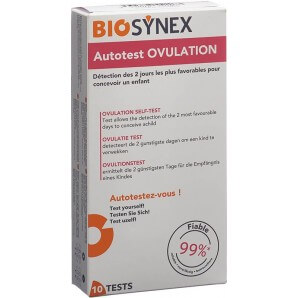 Buy ovulation tests in the online shop of Kanela

Every woman has only about five days per month in which she can become pregnant. This refers to the period around that moment, which is called ovulation. There is no real jump, but in simple terms, the mature egg makes its way from the ovary to the uterus. So if you are eager to have a baby, these fertile days are very important for you. You should not miss them, otherwise your chance of pregnancy will be gone again for four weeks. Every woman perceives her cycle differently and there are various methods to determine the fertile days. Many women can find out when it's time by taking their body temperature, ob, while others use an ovulation calculator. And still other women can actually feel it physically when ovulation occurs.

But you can only get complete clarity about this event with the ovulation test. The method: The test measures the concentration of a certain hormone, namely in the woman's urine. This hormone (the so-called luteinising hormone LH) is produced by the body itself, in the pituitary gland. It triggers ovulation directly. Ovulation occurs almost exactly 24 hours after the largest amount of LH has been released. In our online shop you can buy ovulation tests, with which you can determine your fertile days very accurately. The products have been scientifically tested ob. One test works in an analogue way, the other in a digital way. Our bestseller is the Evial Ovulation Test Strip (10 pcs).