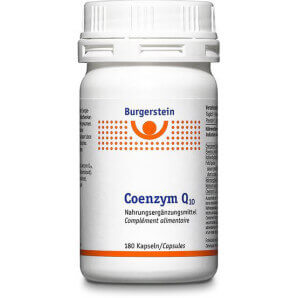 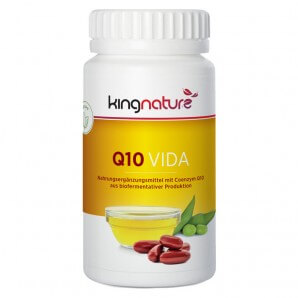 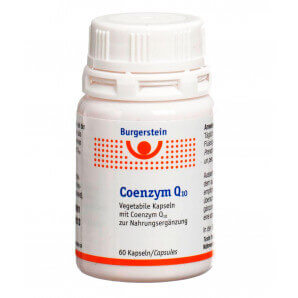 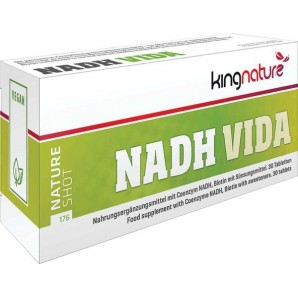 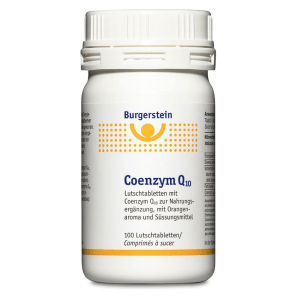 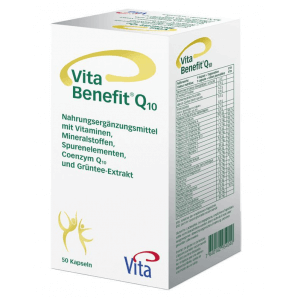 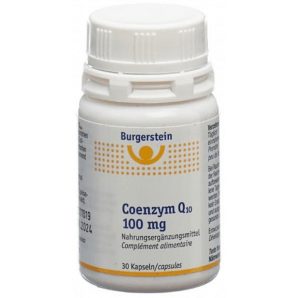 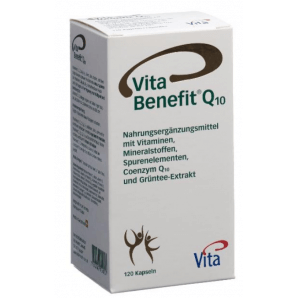 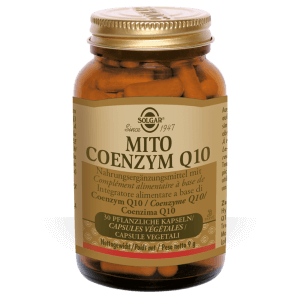 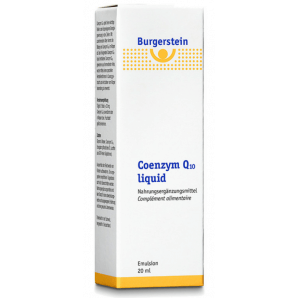 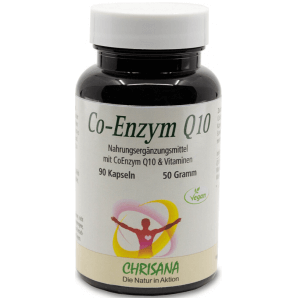 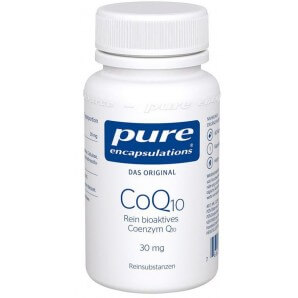 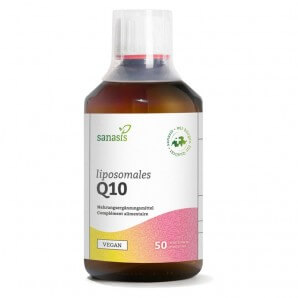 Coenzyme Q10 and its effects

Coenzyme Q10, also known as CoQ10, is a compound that plays an important role in energy production in cells. The body produces CoQ10 naturally, but levels decrease with age. CoQ10 is found in meat, fish, and poultry, but it's also available in supplement form. CoQ10 supplements are sometimes used to treat certain conditions, such as heart disease and migraines. Some people also take CoQ10 to increase energy levels or as an antioxidant. Early research suggests that CoQ10 may help reduce the risk of heart disease and slow the progression of Parkinson's disease. However, more research is needed to confirm these effects. CoQ10 is generally considered safe for most people when taken as directed_._ However, it can cause some side effects, such as nausea, diarrhea, and headaches. CoQ10 should be taken with caution if you have diabetes or a bleeding disorder. CoQ10 can also interact with certain medications. If you're considering taking CoQ10 supplements, first talk to your doctor to determine if they're right for you.