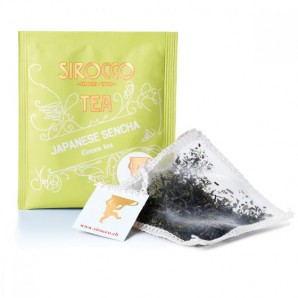 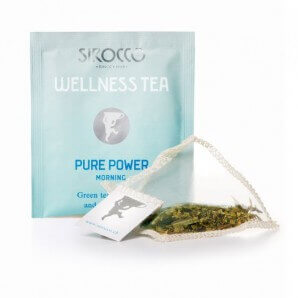 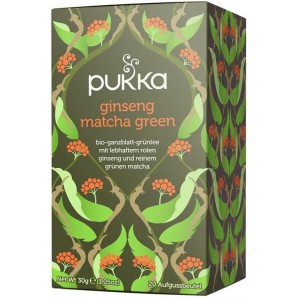 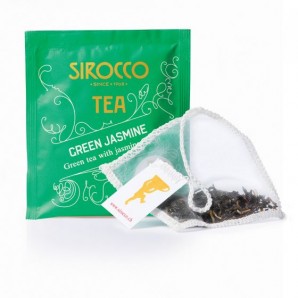 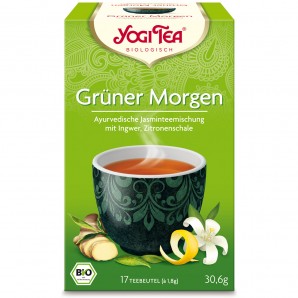 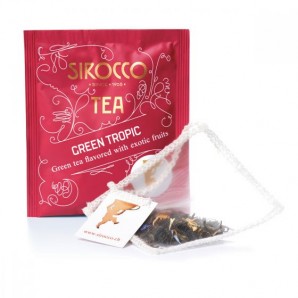 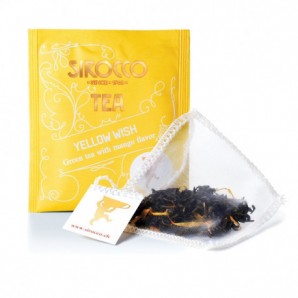 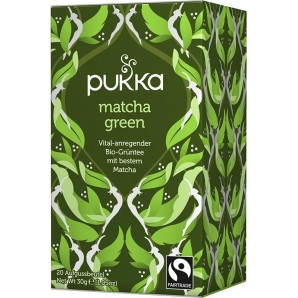 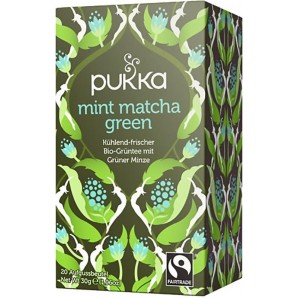 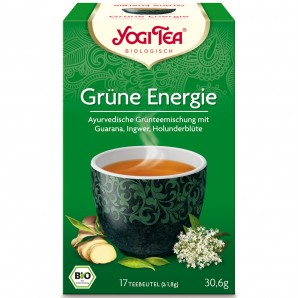 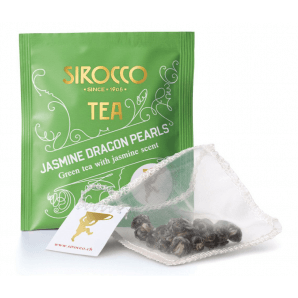 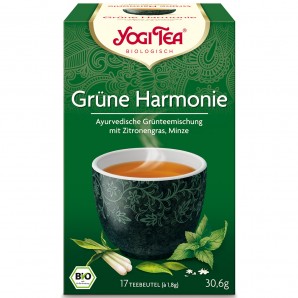 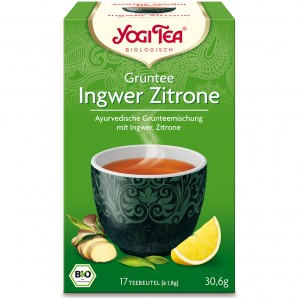 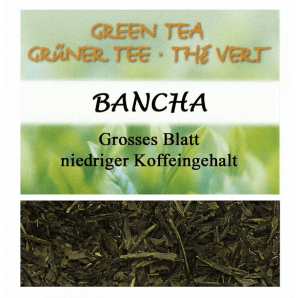 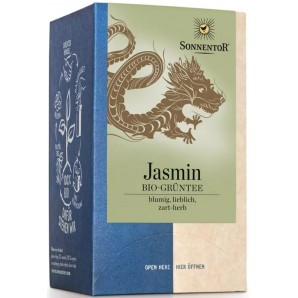 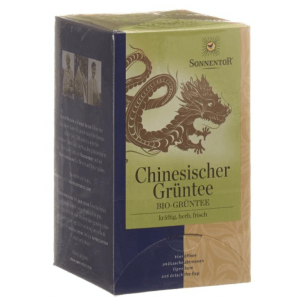 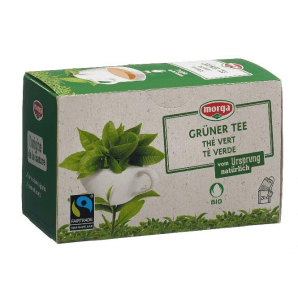 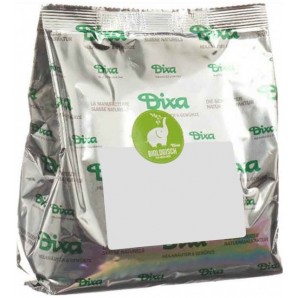 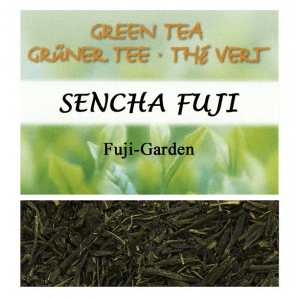 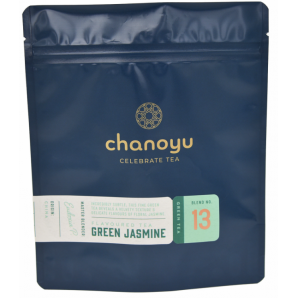 Green tea can look back on more than 2,500 years of cultural history. For several years now, this variety, whose leaves are not fermented like those of black tea, has enjoyed a great comeback, especially on the European market. Green tea comes from China, just like in principle all types of tea, this tea version was developed in the 6th century BC and adapted over time. Green tea triggered a boom in the Middle Ages in the Middle Ages, it was sung about by poets and its preparation was described in detail by poets. When you buy green tea from Kanela, your Swiss online pharmacy, you are ordering a real Far Eastern cultural asset with a long tradition.

Green tea has a long history

Green tea became known beyond China's borders from the 8th century when the drink first came to Japan. Green tea came to Europe in the 16th century, at the time when people in the Far East began to brew the tea leaves in the pot. It has remained that way to this day. With us you get the noble green tea in tea bags of the highest quality, so your tea experience is not diminished. A special feature of green tea is that the amount of caffeine it contains (formerly known as teein) varies from variety to variety. However, there are also some vitamins (A, B and B2) and minerals in larger quantities. For more detailed information on the types of green tea, simply click on the corresponding picture.