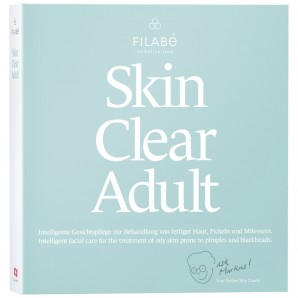 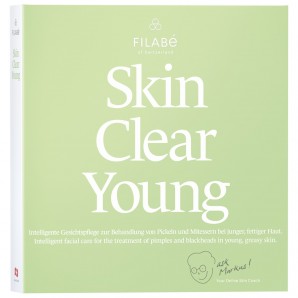 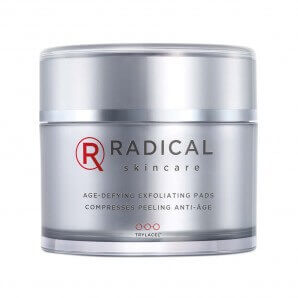 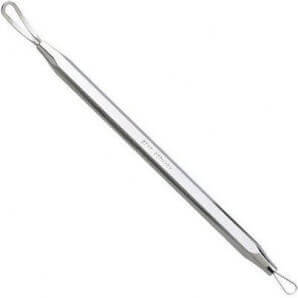 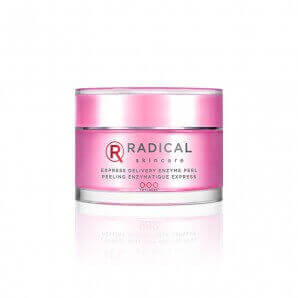 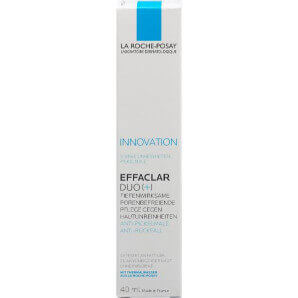 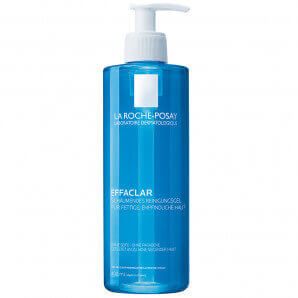 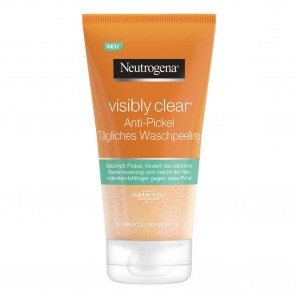 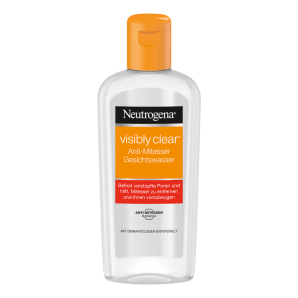 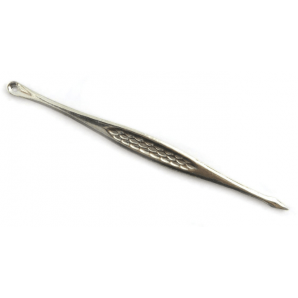 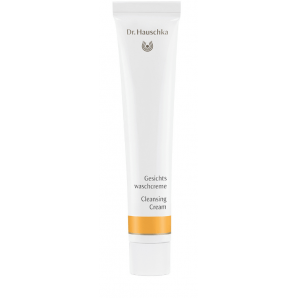 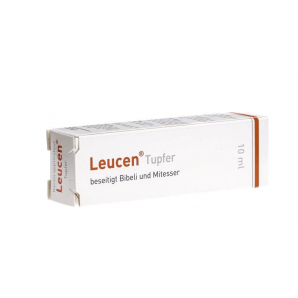 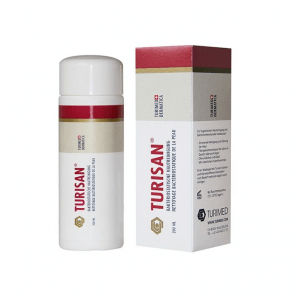 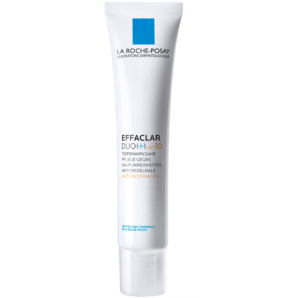 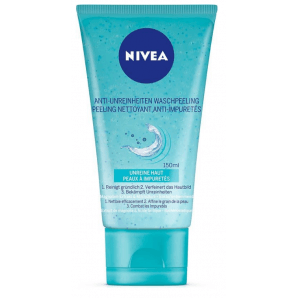 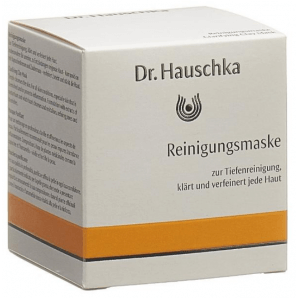 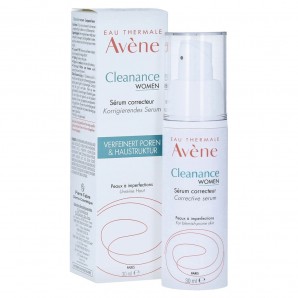 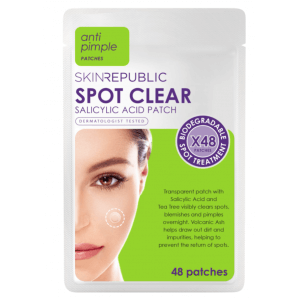 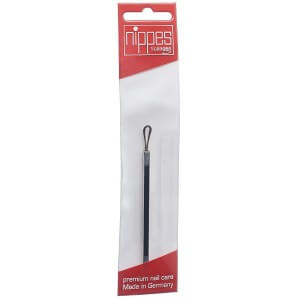 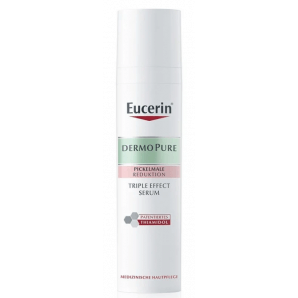 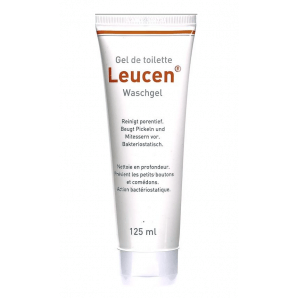 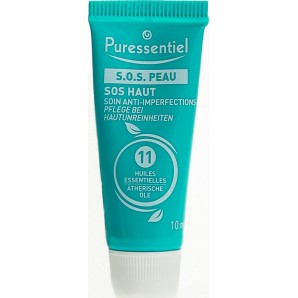 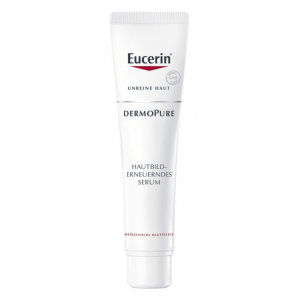 Skin impurities can be very uncomfortable, depending on the characteristics. Blackheads are certainly one of the most common symptoms in this context. Remove these blackheads, there is no alternative. But what are blackheads anyway, where do these skin problems come from? Well, there are sebaceous glands everywhere in the skin that permanently produce and secrete sebum. In principle, it is fat. This fat, on the other hand, is actually good for our skin, it covers it like a protective film. The used sebum can usually flow out through the pores. If the glands produce too much sebum, the excess fat can no longer be removed. The result is that the pores initially enlarge significantly. They can also become blocked afterwards. This blockage means that not only the sebum, but also dirt particles or remnants of the make-up are stored in the pore.

The real problem is the body's sebum production

If sebum and dirt collect in the pores, they become darker and bigger. The so-called blackheads have emerged. Now it means: remove blackheads! There are various methods and means for this, just take a look around in our online pharmacy - after all, short-term removal of the blackheads is essential. But to get a grip on the problem in the long run, you have to stop the sebum overproduction. In this context, nutrition, exercise in the air, stress and alcohol consumption play an important role.